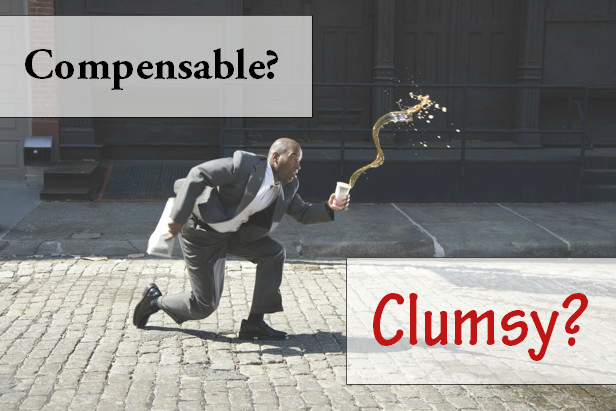 The mere fact that an individual suffers some sort of injury while at his place of employment is not sufficient to render the injury compensable. Under the South Carolina Workers’ Compensation Act, and the case law interpreting the Act, the Claimant must prove that the existence of two separate criteria. Specifically, to be compensable, an injury must be one “arising out of and in the course of employment.” S.C. Code Ann. § 42-1-160(A) (Supp. 2013).

An injury arises out of employment when there is a causal connection between the conditions under which the work is required to be performed and the resulting injury.

When an employee has an idiopathic fall while standing on a level surface, and in the course of the fall, hits no machinery or other objects that would otherwise contribute to the effect of the fall, the majority of jurisdictions deny compensation. Crosby v. Wal-Mart Store Inc., 330 S.C. 489, 499 S.E.2d 253 (Ct. App. 1998)(citing 1Arthur Larson Lex K. Larson, Workers’ Compensation Law §12.14(a)(1997)). The reasoning behind this viewpoint is that the basic cause of the harm is personal, and the employment does not significantly add to the risk. Id.

Most recently, the case of Nicholson v. SC Dep’t. of Soc. Serv., serves to establish that the fact that a claimant is carrying or handling objects during the course of an injury is not dispositive on the issue of whether such injury arose out of her employment. Although Nicholson was carrying ten case files weighing approximately 15 lbs. at the time of her fall, she testified that the files did not cause her to fall, but rather the friction from the carpet and her foot caused her fall. The Court of Appeals held that the carpet was not a hazard that caused or contributed to the alleged injury as it was very common and not peculiar to the work. This case is currently on appeal to the South Carolina Supreme Court, so we are awaiting the impact on that decision and the effect on the current case law.