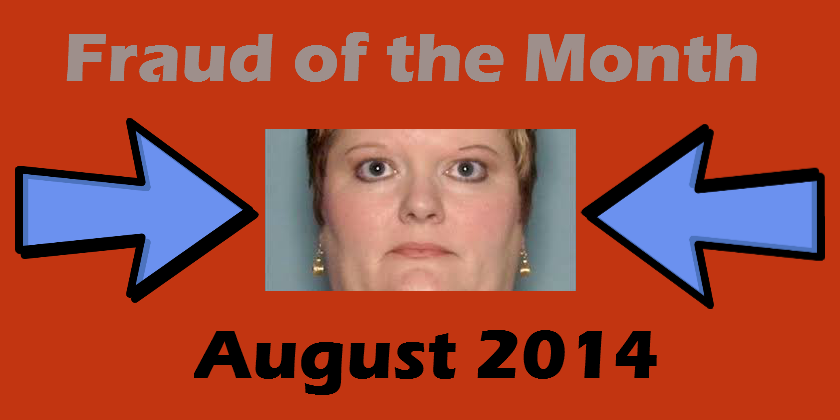 Acting Attorney General John J. Hoffman and the Office of the Insurance Fraud Prosecutor announced that a Hackettstown business owner was indicted yesterday for misappropriating more than $300,000 in client funds – intended to fund the client’s employee health insurance plan – to support his ailing business.

William Boudreau, 66, of Flanders, was charged by the state grand jury with second-degree misapplication of entrusted property and second-degree theft by failure to make required disposition of property received.

“This Hackettstown business owner was entrusted with funds that were supposed to pay for the health insurance of an entire company’s employees, but instead he allegedly pocketed those monies in an attempt to salvage his failing business,” said Acting Attorney General Hoffman. “By allegedly taking the money, he skirted his fiduciary duty, putting at risk the medical insurance of unknowing bank employees.”

Boudreau was the president of Managed Benefits Plans (MBP), located in Hackettstown. According to the indictment, in May 2009, MBP was hired as the third party administrator for Putnam Savings Bank. As part of the agreement, Putnam required Boudreau to consolidate all of the Empire Blue Cross health insurance premium bills for its employees into a “global” bill. MBP would send the bill to Putnam, and Putnam would then pay MBP for the total premium charges. MBP was then responsible for paying all of the individual bills to Empire.

In 2011, MBP began losing money, and Boudreau was allegedly spending money that should have been used to pay the Putnam insurance premiums. The indictment alleges that he stopped making payments for the insurance premiums. By December 1, 2011, Boudreau’s company was insolvent; the total amount of funds he allegedly misapplied is $331,800..

“For months, Boudreau was misapplying money in an attempt to save a sinking ship, but while allegedly attempting to patch one hole, insurance payers were left out to dry,” said Acting Insurance Fraud Prosecutor Ronald Chillemi.

The indictment is merely an accusation and the defendant is presumed innocent until proven guilty. Second-degree crimes carry a maximum sentence of 10-years in prison and a fine of up to $150,000.

Acting Insurance Fraud Prosecutor Chillemi noted that some important cases have started with anonymous tips. People who are concerned about insurance cheating and have information about a fraud can report it anonymously by calling the toll‑free hotline at 1‑877‑55‑FRAUD, or visiting the Web site at www.NJInsurancefraud.org. State regulations permit a reward to be paid to an eligible person who provides information that leads to an arrest, prosecution and conviction for insurance fraud.